GLAD AFRICA CHAMPIONSHIP IS BACK 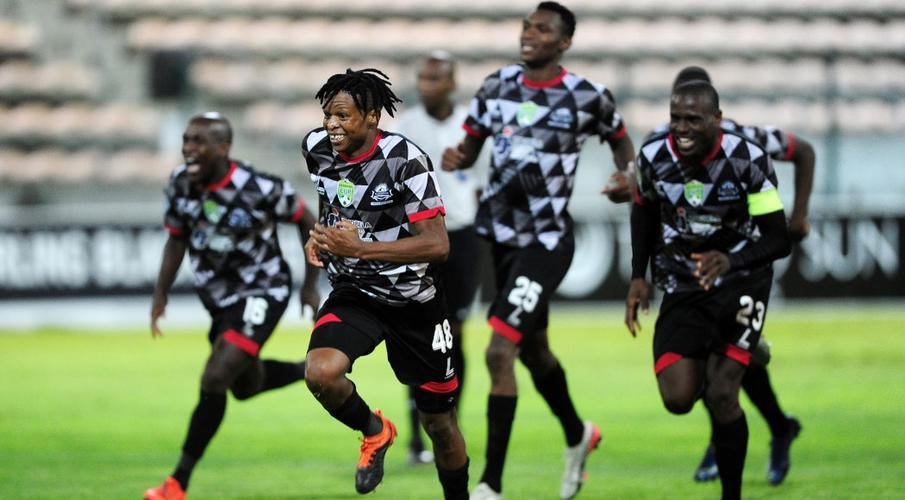 The Premier Soccer League announced on Monday, 27 July 2020 that the league will resume with the aim of completing the 2019/20 season fixtures. The resumption date is set for 8 August 2020.

The season will kick off with the Nedbank Cup semifinals, followed by Glad Africa Championship fixtures on 11 August.

Glad Africa Championship was suspended indefinitely on 16 March 2020 due to the Covid-19 pandemic. Our last game was in the Nedbank Last 8 against Bloemfontein Celtics were we lost in penalties. The form shown in the cup games was starting to bring back the confidence and believe amongst the fans of TS Sporting.

All the matches will be played in a Biological Safe Environment (BSE), in Gauteng that will see all teams train and play in world cup style. The Glad Africa Championship season is expected to end in the last week of August.

TS Sporting will be using Tsakane Stadium, Brakpan in Ekurhuleni to host Moroka Swallows, Steenberg United and Real Kings as their temporary home venue. The team will have to continue with their impressive away record to finish in a respectful position on the Glad Africa Championship log as they are currently on position 13. The away games are Richards Bay (Tuks Rugby Stadium), JDR Stars (Rand Stadium), TTM (Sturrock Park Stadium) and Cape Umoya (Tuks Rugby Stadium)

Dates and Times to be announced soon.